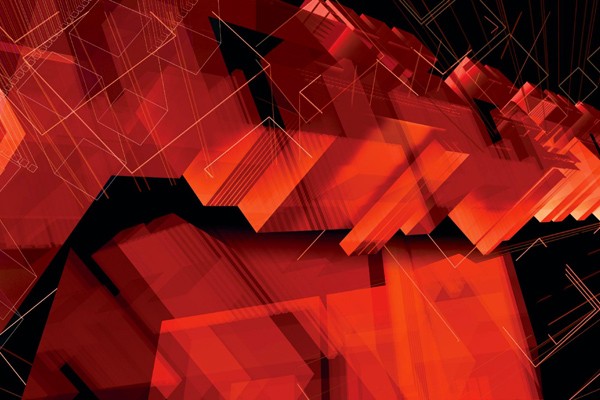 British artist Ben Sheppee has been part of the visuals and AV scene for many years, most notably setting up Lightrhythm Visuals – one of the first ever VJ labels, which was internationally distributed from 2003 to 2012. He developed 15 albums of visual content promoting 70 artists and 240 films, often touring visual artists he released. He’s developed an online school for audiovisual art and performance, written for multiple publications and now acts as Creative Director on a whole range of tour visuals productions, whilst also continuing to develop his profile as an artist and director. He lived for a time in Tokyo, San Francisco and Paris and is now based in London.

For Splice Festival, Sheppee’s audiovisual performance brings together his recent visual studies set to an audio backdrop of dubstep and ambient electro. It’s designed as a multi-screen set-up where he mixes across two video signals, blending audio samples into his AV set.