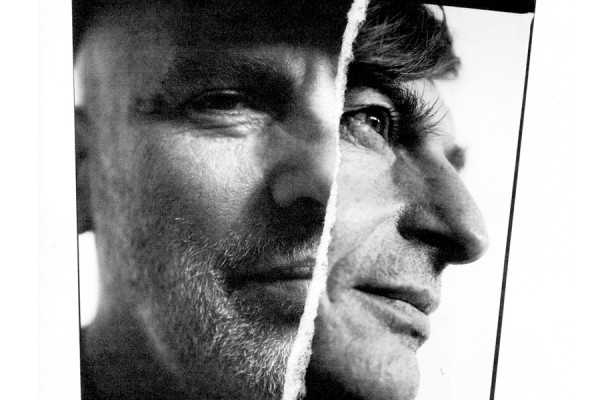 The duo of Matt Black and Jonathan More are often credited as one of the pioneers of pop sampling back in the late 1980’s. They’re also considered one of the first stars of the UK electronic dance music scene, with their innovative style featuring cut-up samples of hip-hop, jazz, spoken word and various other forms of music. Coldcut’s output first introduced the public to mainstream pop artists like Yazz and Lisa Stansfield and the duo have since remixed and created productions on tracks by the likes of James Brown, Queen Latifah, Eurythmics, INXS, Steve Reich, Blondie, The Fall, Pierre Henry and even Nina Simone to name a few. While those connections pegged them as a product of the British acid house and rave scenes, the duo’s larger commitment over the years has been to urban breakbeat styles like hip-hop, ambient dub and jungle, the three styles of which have constituted the bulk of their recorded output since their first mid-80’s release ‘Hey Kids, What Time Is It?’.

Beyond their work as a production duo, Coldcut are also the founders of independent record label Ninja Tune, which itself introduced to the world artists such as Amon Tobin, Bonobo and Roots Manuva. On the visuals front, Coldcut began integrating video sampling into their live gigs in the late 90’s, also releasing CD-Roms with AV remixing tools – all completely ahead of the curve at that time. Then at the end of the 90’s, Matt Black – alongside Cambridge based software developers Camart – created the live VJ sampling software VJamm, which soon became seminal in both Coldcut’s live shows and DJ sets, adding a whole visual and AV element to their performances.