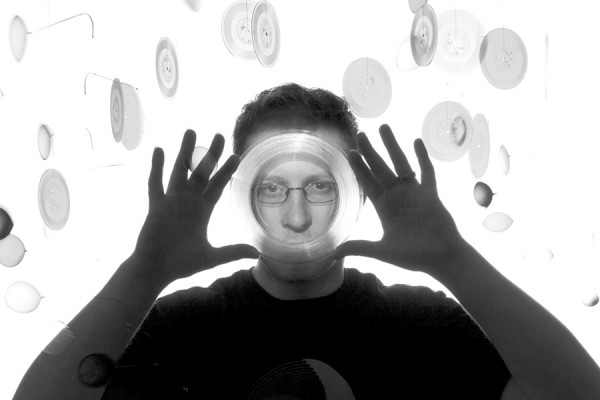 DJ Food – originally the studio pseudonym for various Coldcut productions – was passed to Strictly Kev in the mid 1990s and he’s been creating music and mixes under the name for the past two decades. In 2008, he and Solid Steel collaborator DK, created the world’s first 2 man, 4 vinyl-turntable AV set-up using Serato’s brand new VSL software. In 2012 he produced a 50 minute 360 degree show for domes and planetariums centered around his album, The Search Engine.

For Splice Festival, DJ Food plays his Aphex Twin set – a selection of work by the Warp artist, complete with video accompaniments specially edited to the track selection. Started as a series of mixes highlighting the best of the 250 plus track ‘Soundcloud dump’ made by Aphex in 2015, the show has evolved into a video version including past catalogue favourites ranging from ambient to acid to AFX’s take on drum n bass.