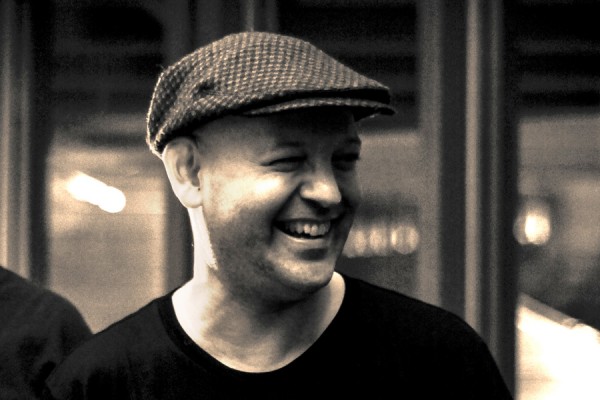 Once so eloquently described as ‘next level shit’ by Grandmaster Flash for their audiovisual sampling extravaganzas, British duo Addictive TV are Graham Daniels and mash-up king Mark Vidler (aka Go Home Productions). They’ve remixed movies as alternative trailers for nearly every major Hollywood studio, for films including Iron Man and Danny Boyle’s Oscar winning Slumdog Millionaire. US magazine Live Design describe them as “inspiring an entire generation of artists exploring the crossover between audio and visual mediums” and DJ Magazine twice voted them #1 VJ in the World alongside the Top 100 DJ Poll, saying “they’ve become famed for their eye-popping live shows, shredding and cutting film with beats into a heady, mind-meltingly funky mixture”.

Releasing with German label !K7, their album and latest AV project is Orchestra of Samples, an innovative venture recorded around the world over five years with more than 200 musicians, who the duo then sampled to create unique cultural collisions and was described by Cultured Vultures as ‘a glimpse into the very essence of music’.