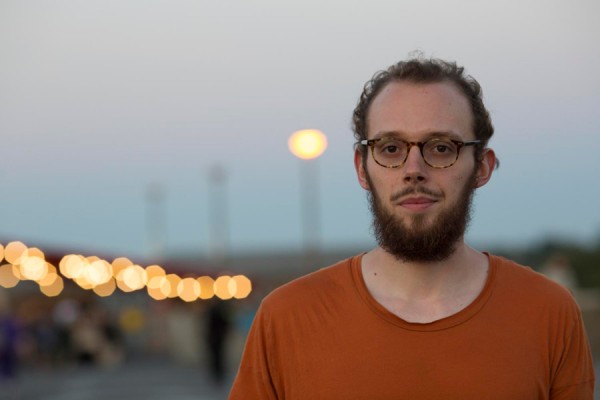 In the same way groups like Portishead and Leftfield captured a moment in time, Hector’s work, although influenced by them, is also drenched in tribal rhythms and beautifully crafted bass. Melodies weave and shift to make way for glorious synths or vocal lines.

Clearly influenced by beat-makers like Flying Lotus and Theo Parrish, but with the subtleties of the classic Metalheadz era Drum and Bass. You can catch Hector around London, playing records and playing live. He has a regular show on NTS Radio and also co-curates the ‘Sampled’ project with a crew of DJs, producers and musicians.

At Splice expect a live set of music produced by Hector Plimmer, performed on a Roland SP-404 sampler, accompanied by visuals animated by Loup Blaster.