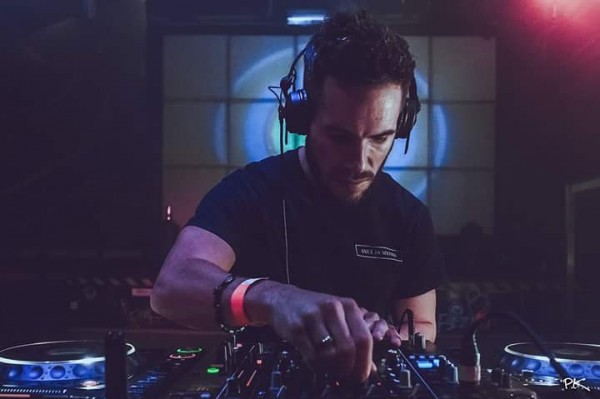 Founder of the influential labels Artikal Music UK and Soul Shakerz, British DJ/producer J:Kenzo is himself one of the leading lights in a new wave of artists on the pioneering dubstep label Tempa. DJing for over 20 years and a veteran of the dubstep scene, J:Kenzo’s known for his signature minimalistic sounds of dub, jungle and techno. He’s hosted a monthly show on London’s Rinse FM for over 4 years now, showcasing his tastes of the underground, and he also regularly DJs internationally – from Japan to the USA and all over Europe. His many releases, including on labels Metalheadz, Exit Records and more recently Cosmic Bridge and 31 Records, heavily feature his trademark stripped back beats, smokey atmospherics and haunting melodies.