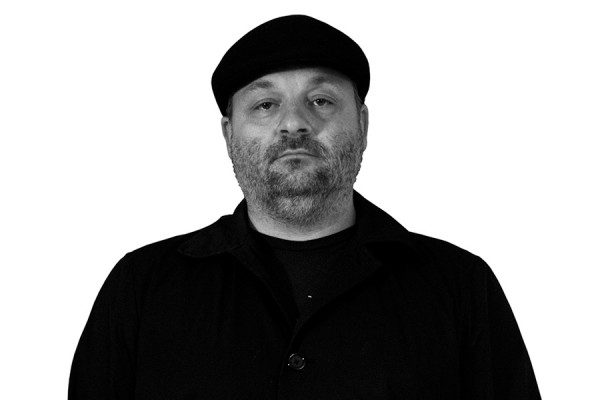 Jonny Cuba started his musical journey signing to NinjaTune in the late 1990’s as one half of ‘Dynamic Syncopation’ releasing two LP’s and a string of singles. Many tours with DJ Food, The Herbaliser and DJ Vadim sharpened Jonny’s skills on the decks. He went on to form the Hip Hop crew Soundsci with Audessey from Mass Influence and DJ Ollie Teeba from the Herbaliser, the crew, consisting of four Emcee’s and two DJ/Producers have released LP’s on their own Independent label ‘World Expo Records’ and with West coast US label Ubiquity Records. More recently Soundsci made the ‘My Boosey Weighs a Ton’ LP on Cavendish Records sampling from the legendary Boosey & Hawkes archive.