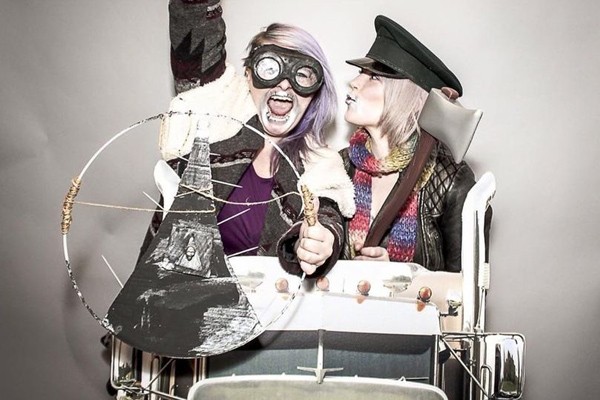 We collaborate with artists including DJ Yoda, Norman Jay MBE, Mica Levi and Asian Dub Foundation, alongside a variety of digital, VR and performance artists, siting their work in exciting cinematic and non-cinematic festivals and venues. We also provide marketing and audience development consultancy for film festivals and distributors with recent campaigns including grassroots campaign work for I, Daniel Blake, and experiential events for Dad’s Army and Suffragette.

Live Cinema UK acquired funding from Arts Council England to conduct the world’s first industry research into live cinema, which culminated in the publication of the Live Cinema in the UK Report, the Live Cinema Conference 2016, and formed the Live Cinema Network, led in partnership with King’s College London. The Network is a group of representatives from industry, advocacy groups, exhibitor networks, academics and creatives working within, seeking to access or researching this emergent field. The network will be the mechanism through which we establish symposia, a regular conference and other events to support the development of this innovative area of creative and cultural practice.

Prior to establishing Live Cinema UK, Lisa held senior positions Leeds International Film Festival and Sheffield Doc/Fest where she worked on the world premiere live events of From the Sea to the Land Beyond with British Sea Power, and The Big Melt with Pulp’s Jarvis Cocker.